Once a month my husband got really grouchy. He had BPS (Bill Paying Syndrome). He would sit at the dining room table with bills and envelopes spread all around and call out to me in a voice tinged with suspicion, asking things like “What did you charge on July 16th for 1,475 dollars?” to which I would say “How would I know?” Then I’d get busy at the other end of our apartment, meeting the needs of our children until the bill paying time was finished.

One day, I decided I had enough of this type of hostile interrogation and told him bill paying was his department and never to ask me another question about a bill again. I was homeschooling our three children, math gave me a headache, and I had no time to waste on stuff that didn’t concern me. Money was not my department. Victory! That was the last of his annoying behavior.

END_OF_DOCUMENT_TOKEN_TO_BE_REPLACED

Interested in learning how coaching with Lisa could change your life? Email us at support [at] lisayakobi.com to schedule an introductory coaching session. 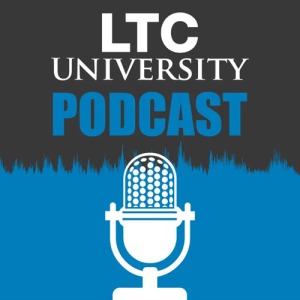